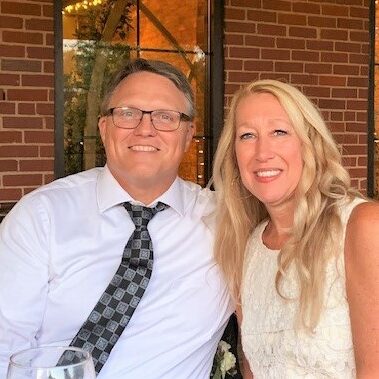 Originally from Powder Springs, GA, Russell studied Business Management and Finance at the University of West Georgia where he came to Christ at a CO conference during his sophomore year. In 1990, Russell married his college sweetheart, Wendy, and together they sensed God's call to build Christ-like leaders on the campus for the lost world. Russell and Wendy labored on the college campus with Student Mobilization (1991-1994), then with CO Birmingham (1994-1997) and CO Belo Horizonte in Brazil (1997-2010). Since 2010, Russell has served with CO SERVE from Birmingham, AL where he seeks to serve, encourage, and resource CO regions and staff to help them faithfully and contextually engage college students that God might raise up Laborers on the Campus for the Lost World. Russell's passion is to encourage, equip, and empower leaders to reach their full God-given potential for God's glory and greater kingdom impact. Russell and Wendy have 4 beautiful children: Luke, Levi, John, and Emmi and one son-in-law, Connor.

Donations by check may be mailed to the address below.
Please note any preferences for the ministry you wish to support.